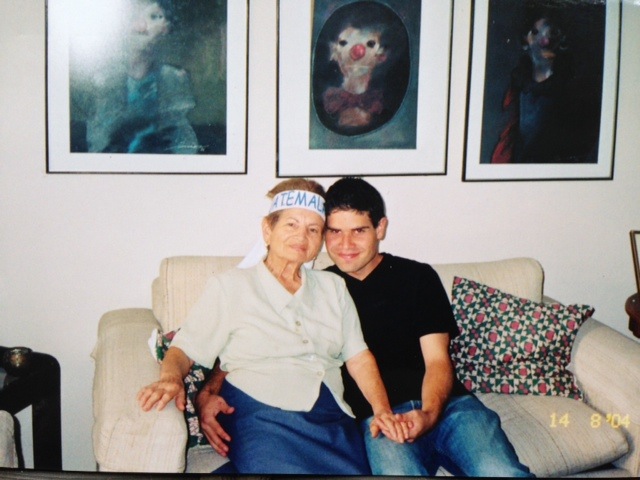 My grandmother, Emelina de Clark, was a proud teacher. She was an independent, strong woman, who loved her family and loved to travel. Having lost her father at a young age she helped her mother raise her younger siblings, while also working from a young age to put food on their table. Being from the Guatemalan countryside, she migrated to Guatemala City when she turned 18 years old to pursue her dream of studying to become a teacher. Growing up during a period of authoritarian military dictatorships in Guatemala, she understood the importance of democracy and social movements. She was proud to have supported the election of President Juan Jose Arevalo, a former university professor who is know deemed as the founding father of modern Guatemala. Together with her generation my grandmother fought for the introduction of a number of critical social reforms like the establishment of the social security system (IGGS), the development of labor law, and the establishment of trade unions. My grandmother worked as a high school teacher for over 35 years until she finally decided to retire to spend more time with me, her first grandchild. Her pension, for which she had fought for decades before, allowed her to retire comfortably and live independently for the rest of her life. Teaching was her life calling and it was touching to see many of her students (men and women in their 50’s) come pay their respects to our family during her funeral, a few years ago. She was fiercely proud of being a teacher and the accomplishments of her generation. Only a couple of years before her passing, and while in her 80s she was still hitting up the streets to demonstrate against violence in the country. My grandma and I shared special bond, I was her first grandchild and was born the same year that her husband passed away. My family still remembers how much happiness I brought to her still heavy heart. As for me, I learned so much from her. I learned about real commitment, about passionately pursuing your dreams, about finding fulfilment and dignity in the work you do, about being resourceful, and so many other things. I will always remember her courage, her determination, and her unconditional love. Un beso para ti, abuela! 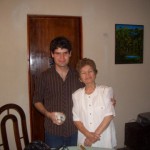 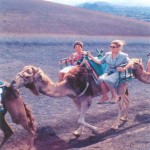 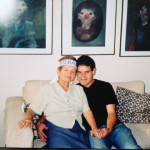