Ernest McKibben and The Power of Community 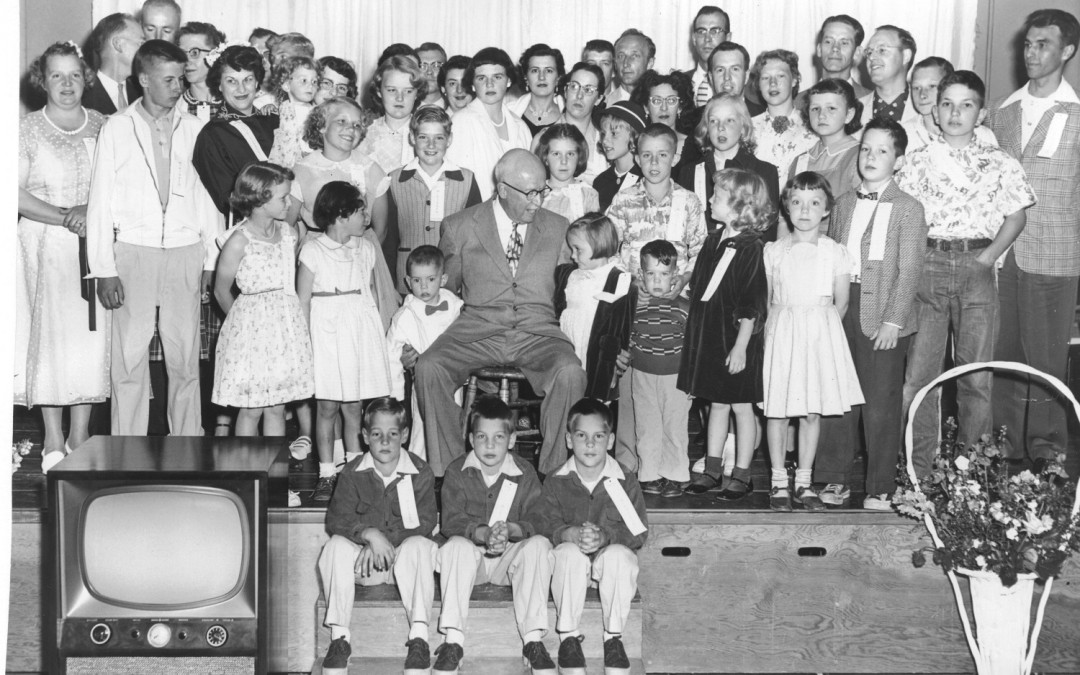 My grandfather, Ernest McKibben, was a doctor in a small town in what was then the remote state of Washington. He was the only doctor in town, and there’s a picture of him somewhere surrounded by hundreds of people at a party in his honor. They’re all wearing t-shirts that say “I was a Dr. McKibben baby.”

To me, he’s always been a potent reminder of the power of community. I grew up in suburbs, where there was less of that closeness and connection, and I always treasured the stories of the town where everyone knew everyone. I’ve been told that he sometimes “prescribed” sugar pills via an arrangement with the town’s pharmacist: he was so close to everyone in town that he knew when a placebo was the right treatment of choice. Needless to say, there are plenty of stories too about him treating people who paid what they could, and often not in cash.

He finally retired as he neared his 90th birthday (his son, my uncle Ernest McKibben Jr. was already practicing in town), mostly because he could no longer drive well enough to make house calls, and they were a key part of his approach.

In a world where we’ve decided that medicine, and most other things, can be dispensed virtually and anonymously, he reminds me of the kind of worlds we need to build (and rebuild).

Bill McKibben is an author, environmentalist, and activist, co-founder of 350.org

Photo of Dr. Ernest McKibben pictured with all the children he delivered in the shipbuilding town of Kirkland, Washington, courtesy of the author. Bill McKibben photo (c) Steve Liptay. 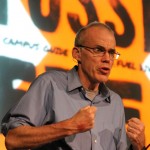 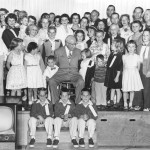